Connecting YOUR voice to the world.

“Connecting YOUR voice to the world” is more than a tagline to the Audivita team, it is our passion. How we connect is equally as vital as what we connect to the audience.

Our mission is our commitment to:
The spirit of your written work.
The transformational power of your brand.
Your spirit as you voice your work.
Connecting your voice to the world.

We facilitate the journey our authors take – reconnecting them to their works through voice performance and production. Our goal is to deliver a positive, transformative recording experience that connects authors with their writings, and their wisdom to the world. 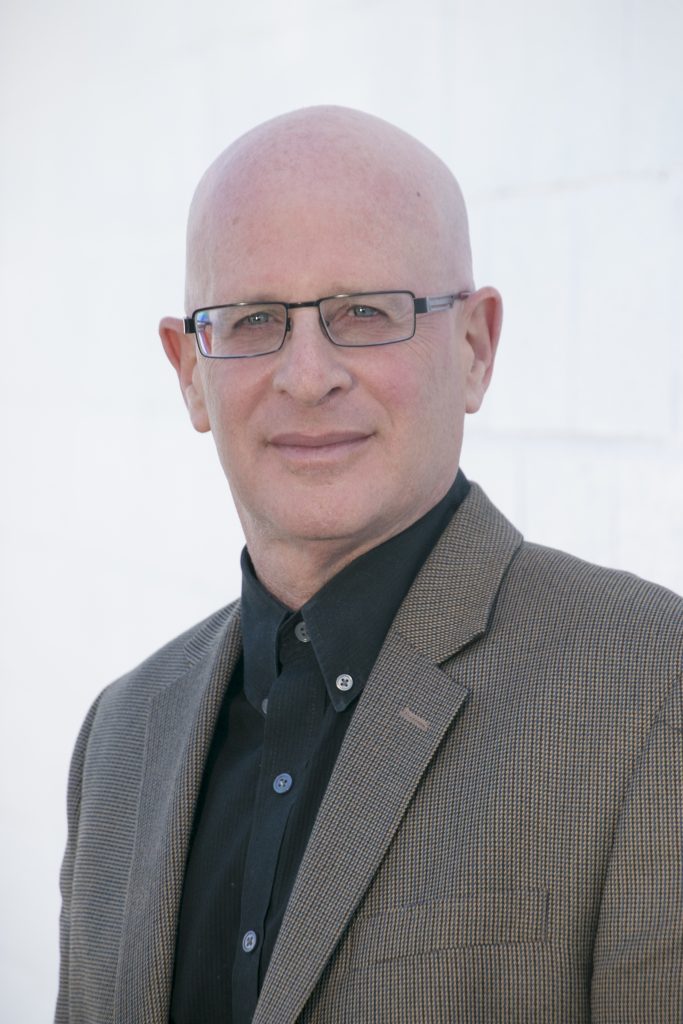 For more than 32 years, David Wolf has been the creative director, music composer and/or producer of content for radio, TV, film, podcasts, audiobooks and multimedia. He created and hosted the Smallbiz America Podcast from 2005-2018. David created the Audivita Studio to apply his experience and the talents and skills of his virtual creative team to help companies, publisher, entrepreneurs, influencers and thought leaders grow their brands and businesses through podcasting, audiobooks, video and internet radio. [email protected] 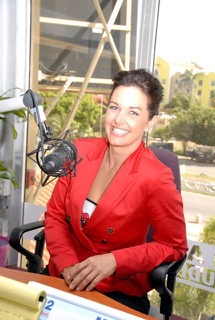 Suzanne brings her decades of experience to Audivita as a Strategic Director and Developer for the company, its partners, and clients.

Suzanne Leonard is one of a handful of holistic strategic experts within the business leadership, intellectual property, publishing, speaking and training industry. Her expertise began over two decades ago as she drove The Global Speed of Trust Practice with Stephen M. R. Covey from startup into a million-dollar speaking business, enjoying 42-weeks on the New York Times Bestseller list, and ultimately growing an impressive multi-million-dollar training division. This led to the acquisition by FranklinCovey and Suzanne’s moment to launch her own firm developing iconic and emerging leaders, while strategically scaling their organizations. Suzanne is honored to have built a 52-country network of organizations and leaders with a sole mission to expose the world to great wisdom. 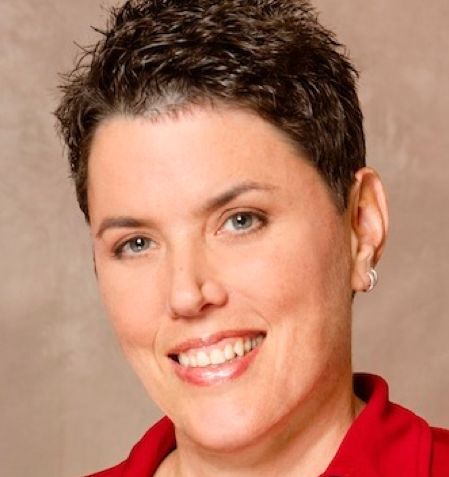 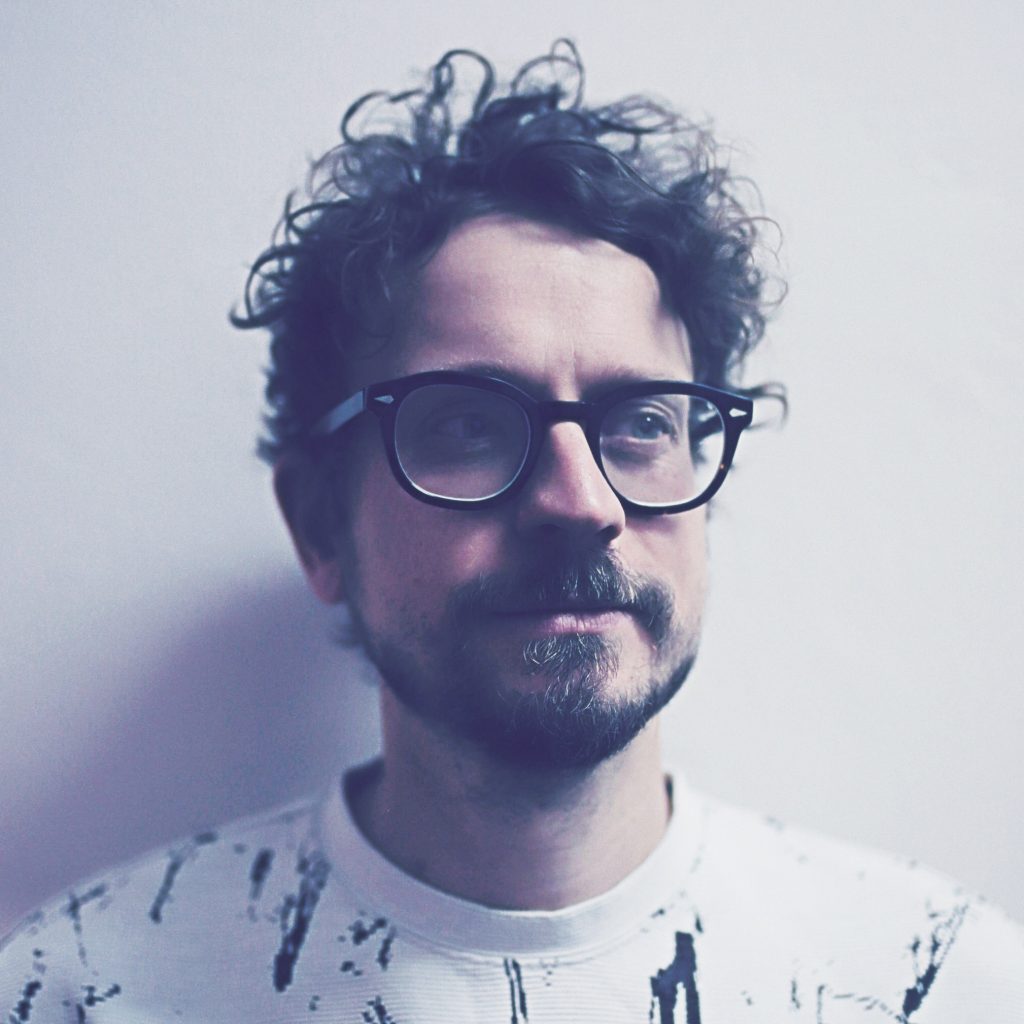 Shaun Hettinger produces and oversees all-things podcast at Audivita Studios. He’s a self-declared audio nerd, as well as the award-winning composer of the Chelsea Handler show (Netflix) theme song. outside of his activities at Audivita, Shaun runs the recording studio Neon Moon Studios in Albuquerque, New Mexico & the music production company Keytarred And Feathered, where he scores films and composes custom music clients like MTV, YouTube, Keeping Up With The Kardashians, Gatorade, Pfizer, Revlon, Chase, & Amazon. Shaun also releases critically acclaimed Electro-Pop music as Memoryy, where he’s charted on iTunes and received press from the likes of HuffPo & NYLON. 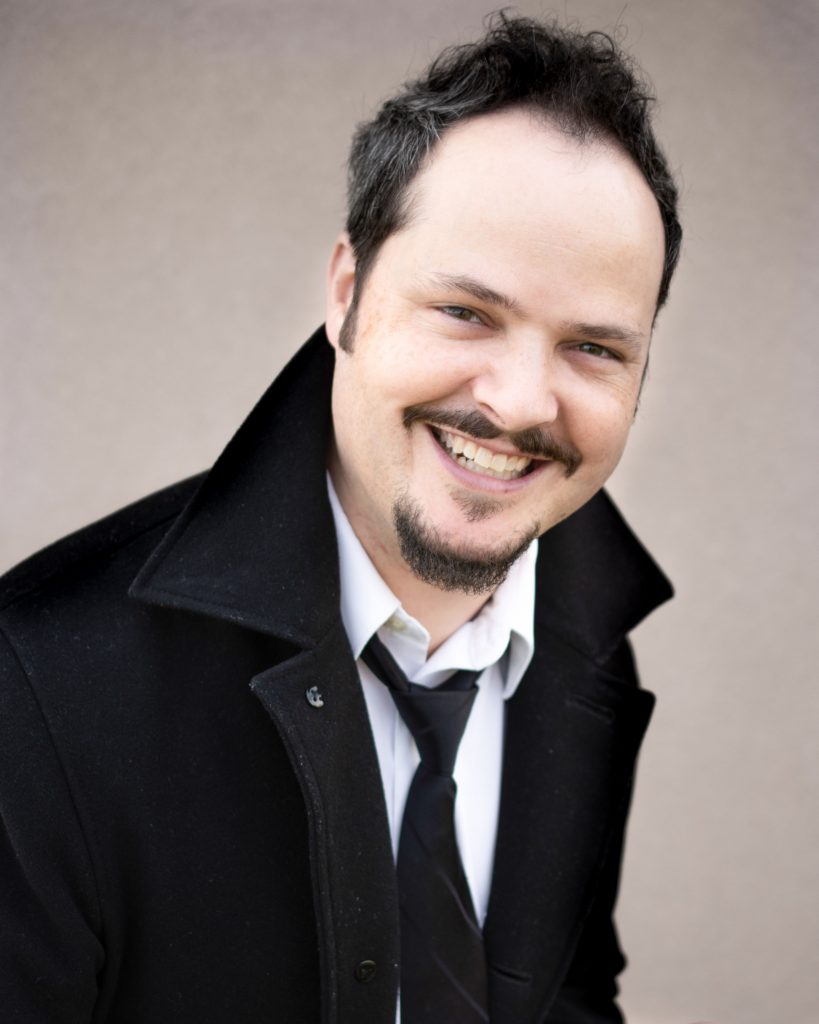 With over 14 years in the film industry, Steve Corona has invaluable experience in the acting process; from casting to understanding & performing different acting techniques to coaching actors in various accents. Steve has appeared on screen in movies and TV shows such as: The Lone Ranger (Disney), Breaking Bad (AMC), and Interrogation (CBS). As a coach, Steve has worked with top actors such as: Helen Mirren, Gerard Butler, Jason Isaacs, and Joe Pesci. His love of storytelling and creating characters fuels Steve’s desire to help make every production he’s a part of the best it can be. Steve has narrated several audiobooks and other VO projects over the years and he enjoys helping Audivita, as Casting Director, find the right narrator to bring author’s books to life in the audiobook world.