Audivita Studios is an audio production company specializing in the production of audiobooks and podcasts. We produce hundreds of audiobook titles annually, working with publishers and authors in two basic ways. We offer remote, virtual recording of authors narrating their own titles with a session producer coaching their performance, and we provide full casting and professional voice narration services. Audivita Studios was founded by media entrepreneur and music composer-producer David Wolf, who assembled a team of producers and audio editors with extensive experience producing audio for film, television and multimedia over many years. 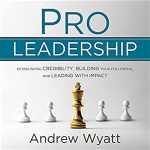 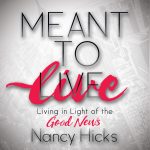 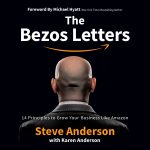 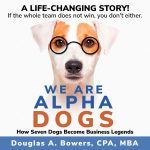 Doug Bowers: We Are Alpha Dogs 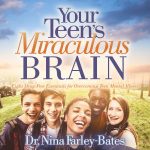 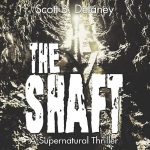 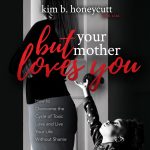 Kim B. Honeycut: But Your Mother Loves You 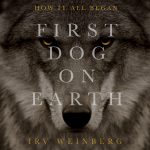 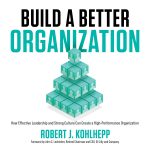